Guest writer Arran Martin gives us an in-depth review of the game based upon the very popular TV series ‘The Walking Dead.’ Take it away Arran! 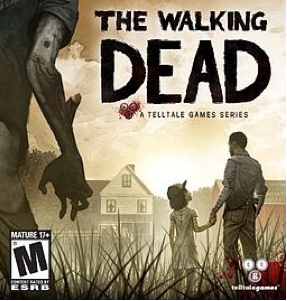 I am quite a big fan of point and click adventure games. Day of the Tentacle (eBay)

,and Tales of Monkey Island (eBay)

all hold special places in my gaming library. So it is only natural that excitement filled every pore in my body when I was told about the video game adaptation of the popular series The Walking Dead

It is a little embarrassing to say, however, that I have never seen the television phenom that all of my online buddies can’t seem to stop talking about. The fact that it is was a point and click adventure was plenty exciting for me. But it was only as I began to play the game, that I could truly see what the draw of the game was.

You begin The Walking Dead

game in the back of a police car, talking to the officer about your life about the choices that brought you into this situation. Then all of a sudden a zombie appears in the middle of the freeway and you go tumbling down a hillside into a wooden thicket. Waking up a while later, you shimmy out of the back of the squad car only to find the officer you were chatting when lying dead on the ground.

Seemingly unable to stand, you drag yourself over to the officer, grab the key for your handcuffs, and have the officer come back to life and attempt you eat you. An obvious occurrence in most zombie movies and games, but utterly terrifying none the less. The joy this game brings does not come from the combat, since this game does not have much. It comes from the dialogue and situations that you are thrust into.

If you don’t enjoy reading and listening to cut scenes, this one might not be for you. However, if immersion and storyline is your cup of tea then listen up! It is rare to find a game where practically every one of your decisions has a profound affect on how the game plays out. It is broken up into seasons, and even more into episodes. The choices you make in episode 1, will have prolonged effects throughout the entire series. For example, person A dies in game one, that person is dead forever, but you could choose to save person A, and have person B die instead. I was constantly questioning myself on each decision I made, hoping that in the end it would be the right one. This constant struggle in my head about what is the right decision made this game impossible to put down until the episode was finished.

game takes everything a step further by providing more fun after you turn the game off. The most enjoyable part I had was afterward, when I was sitting with my friends asking what THEY did, what THEY chose, and what happened in THEIR story. This single player story has now become a social experience that can provide literally hours of discussion, which is the main reason why I give this game such high honors. It is now almost a sin to discuss what happened in each episode until everyone had a chance to succeed or fail in their own play through. The Walking Dead game easily falls into my top 5 games of 2012, and is a fantastic experience for all who love truly captivating stories and fantastic dialogue.

Though pretty, the cell shades look pulls from the realism, and adds a level of cartoon-ism that some find attractive, although not I.

Fantastic voice over work, and heart pounding music added even more levels of enjoyment to an already fun game.

Though the game play is an interesting new twist on the classic point and click style, the lack of player controls can seem to leave the player feeling a little left out.

A second play through would provide a an entirely different story arc that can be enjoyed, but past that I can’t see someone wanting to play through this again. 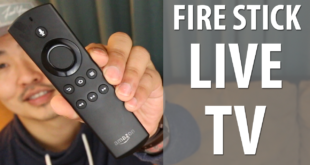 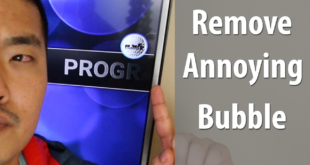 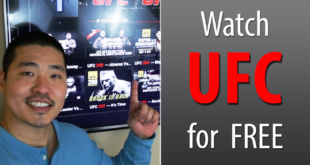